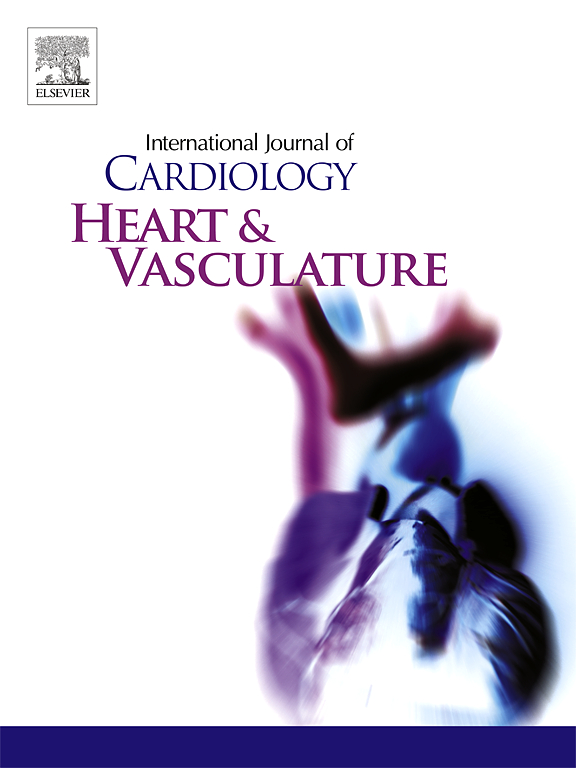 Sahaja yoga: A unique adjunctive approach for the management of cardiac arrhythmias?

Sahaja yoga (SY) is a unique meditative technique that has both spiritual and mundane aspects. Although SY has generally been regarded as a practice of spiritual and mental well-being, it is also closely associated with a variety of subtle influences on some organ systems. SY has been suggested to have some beneficial effects in a variety of psycho-somatic diseases [1]. Besides subtle effects throughout the whole body, sympatho-vagal regulation associated with SY technique has been proposed as the direct evidence of its beneficial effects on some organ systems including cardiovascular system etc. As described below,SY practice may be regarded as an adjunctive option for the management of a variety of cardiac arrhythmias primarily on the basis of its potential effects on the autonomic nervous system largely through unknown mechanisms.

Autonomic imbalance including hyperactivation of sympathetic system has been known to be associated with the occurrence of life threatening conditions including acute coronary syndromes (ACS) and may directly trigger malign arrhythmic events in arrhythmia-prone subjects [2]. Hyperactivation of sympathetic system is also well known to prolong QT interval, and impair some indices of autonomic nervous system including heart rate variability (HRV) and heart rate turbulence (HRT) etc. that may serve as markers of arrhythmogenesis in susceptible subjects. Therefore, therapeutic strategies aiming at management of autonomic imbalance on top of conventional anti-arrhythmic therapy in arrhythmia-prone subjects have gained particular importance in the recent years. However, therapeutic options including beta blockers, sympathetic ganglion blockage etc. have limited value for the management of autonomic imbalance as these approaches generally fail to induce central and constant alterations in the sympatho-vagal balance indicating the need for more sophisticated strategies.

SY is a special kind of meditation with a wide range of subtle effects on the body, and has been practised worldwide since 1970. The meditative experience in SY is characterized by the feeling of a complete mental silence along with a state of completemental alertnessleading to a sensation of positive mood, benevolence and relaxation [3]. On a scientific basis, potential effects of SY meditation on limbic system is particularly important explaining the mood alterations in SY practitioners [4]. Meditation techniques such as SY have been suggested to have a deep impact on the autonomic nervous system including activation of parasympathetic response [4]. Previously, pranayam (yogic deep and slow breathing) and shavasan (muscle relaxation training) were reported to have suppressive effects on ventricular premature complexes (PVC) in two patients with a history of palpitations [5]. The authors suggested that these effects might be attributable to the autonomic modulation of SA node due to breathing and relaxation training [5]. However, the autonomic regulation in SY practice cannot be solely explained on the basis of breathing and relaxation exercises. It is generally accepted that beneficial effects of regular SY practice on the autonomic balance may be associated with inhibition of sympathetic system as a result of mental and emotional well-being and direct stimulation of parasympathetic system through unknown mechanisms, to a large extent. Besides autonomic regulation, a variety of other mechanisms (hormonal, etc.) may also contribute to arrhythmia suppression in SY practice. More interestingly, there may exist some subtle influences that are currently hard to explain on a scientific basis. Therefore, SY technique may be brought in to clinical practice as an adjunctive therapeutic approach on top of conventional anti-arrhythmic therapy particularly in arrhythmia-prone subjects suggestive of having an enhanced basal sympathetic tone (increased resting heart rate etc.).

SY practice for the management of arrhythmias may be of even greater value in patients in whom the cardiac arrhythmia onset is strongly dependent on sympathetic discharge (for ins; emotionally triggered or exercise-induced ventricular tachycardia (VT) etc.). The adjunctive utility of SY techniques in arrhythmia-prone subjects may decrease the frequency of arrhythmic events, and may potentially prevent overtreatment with anti-arrhythmics or implantable cardiac devices (ICD). Moreover, it may also have the potential to improve survival among these patients through prevention of sudden cardiac death (SCD), etc. In conclusion, it may be suggested that SY practice may be considered as a unique adjunctive approach for the management of cardiac arrhythmias (VT, etc.) on top of conventional anti-arrhythmic therapy. In daily life, many people, after variable periods of regular SY practice, have reported significant decreases in their blood pressure levels, resting heart rates etc. that are all, in part, indicative of an autonomic regulation due to SY practice. However, the exact mechanisms of autonomic regulation due to SY practice still remain to be established. Moreover, mechanisms other than the autonomic regulation may also contribute to arrhythmia suppression in this unique meditative technique. Large scale randomized clinical trials are still warranted to investigate the effects of SY practice on cardiovascular system. In general, literature on medical aspects of SY practice is very sparse. Time has come for clinicians to quit their preconditionings and biases, and to investigate complementary and alternative cardiovascular therapeutic strategies in a more comprehensive manner.

The authors of this manuscript have certified that they comply with the Principles of Ethical Publishing in the International Journal of Cardiology [6]. 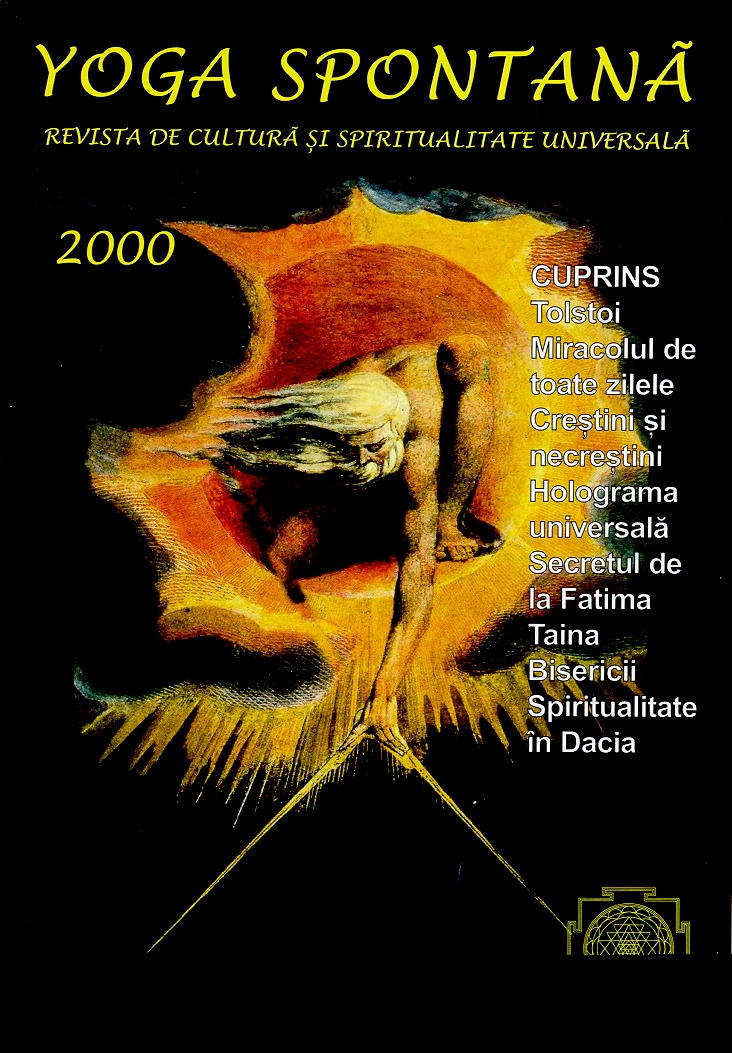